As in previous years our arrival was carefully coordinated with the start of the annual four-day Orkney Folk Festival, currently in its 34th year. By all accounts the festival has become markedly more international during the last 10 years or so and routinely attracts top artists from around the world. Scotland’s own Julie Fowlis was undoubtedly the biggest ‘international’ name this year although several top acts came from Canada and Scandinavia.

Traditional music is such a massive part of the Orcadian culture that is is unsurprising to hear some locals lament the festival’s evolution from what was once a series of concerts featuring purely home-grown amateur talent. And what talent there is! Every school on Orkney provides music lessons (and an instrument) for all pupils regardless of ability. The fiddle is probably the instrument of choice, but all manner of traditional folk instruments feature strongly and guitar, mandolin, banjo, accordion, pipes, bodhrán etc will likely be found at every gig. The festival is based in the town of Stromness which offers several venues within an exceedingly compact area (little bigger than a football pitch). In addition ceilidhs are held in many outlying districts and outer islands; there are also music workshops, church services and even a fiercely-contested football match, “Orkney versus The Rest of The World”.

Our friends Jo and Elaine from the brilliant Jo Philby Band were playing at the Birsay Ceilidh and I was delighted to be asked to photograph their set. I also took the opportunity to grab a few shots of the other acts. 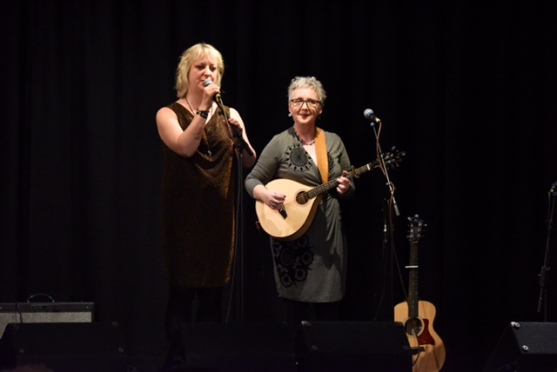 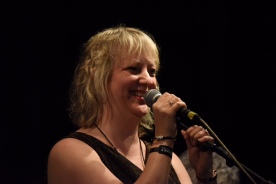 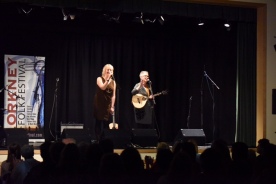 Jo Philby and Elaine Grieve from the Jo Philby Band 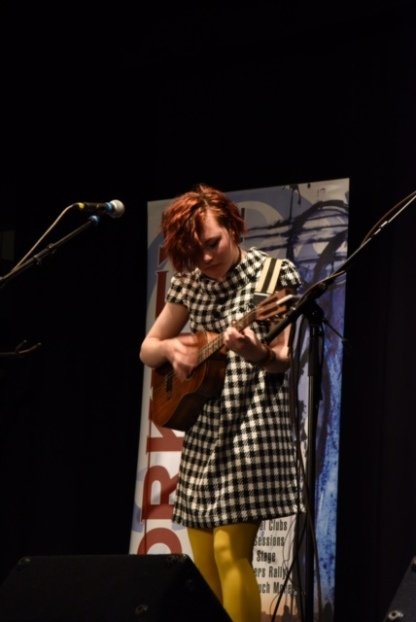 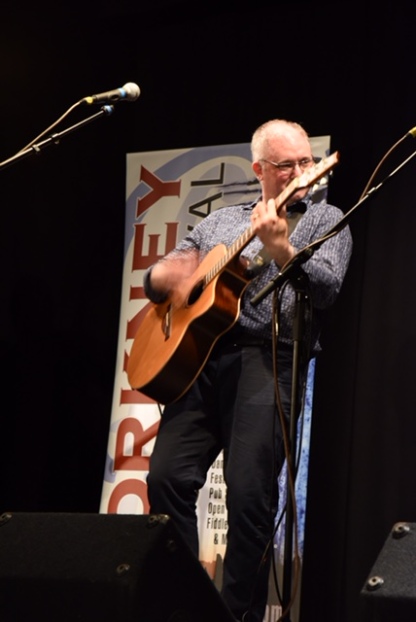 Visit Orkney at any time and a festival or some celebration will be happening somewhere. Over Christmas and the New Year there are various “Ba” matches. Ba is an ancient Orcadian game vaguely similar to a mass-participation rugby match between two teams of unlimited number, the ‘Uppies’ and the ‘Doonies’, which is held in the Kirkwall city streets. There are essentially no rules except to get the ‘Ba’ into specified parts of the harbour. Matches can last for many hours and it is often bloody (see below). Festival season starts in earnest around April and lasts until the autumn. A non-exhaustive list includes:

Other key events include:

And so the list goes on, all in addition to an active conventional sporting programme, although I have yet to see any sign of cricket…

What we really take away from this is that Orkney has a thriving community culture. 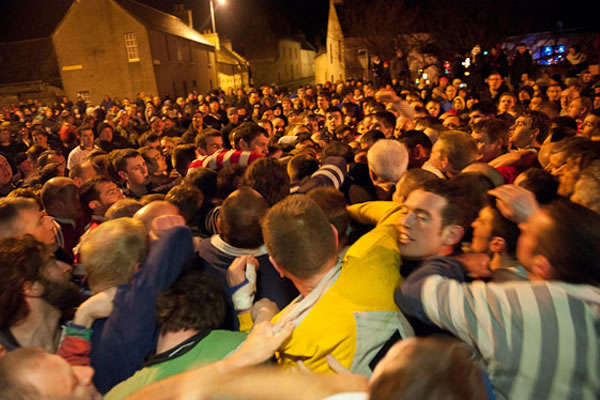 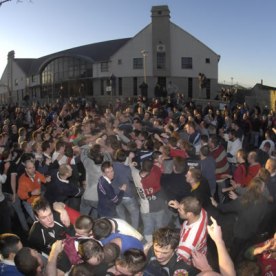 One thought on “Festival Fever”

Other blogs and websites I follow not automatically appearing above include:
Mark Avery
Orkneyjar
Life on a Small Island
Imperfect and Tense

Delight in the past! Your Orkney time travel site.

bringing you the community news in Orkney

Stories My Suitcase Could Tell
Who owns England?
Norq From Ork

A Blog About Orkney Life

David at the HALL of EINAR

The life and times of a curious entomologist

Orkney beneath the surface